Most executives I know receive 100+ emails in a day, some receiving as many as 400.

And it is not uncommon for tens of thousands of unread emails to accumulate overtime. That number, along with your anxiety, continues to creep up daily with no resolution in sight.

What to do about this catastrophe? Ignoring it, like ignoring anything else that annoys us, is always an option. But an optimal and rewarding option is this:

Delete them. All of them. There’s a reason they’re unread.

And feel the weight of the world lifted off your shoulders.

That’s the power of decluttering our environment, both physical and digital.

I’m genuinely grateful for the abundance of information and the easy access to it in these times. We can be ignorant of any subject matter yet familiarize ourselves with it instantly if we so wish. We can contact almost anyone with our agenda via email, LinkedIn, Twitter, etc. with a high likelihood of getting in touch with them. I was shopping for a CRM and was able to demo several in a day and make an informed decision in under 24 hours.

Technology, it makes progress-ing almost too easy but, naturally, also speeds life up dramatically. All this information, if not carefully managed, can lead to us spiraling out of control.

“There’s gotta be a better way!”

A basic yet effective framework to operate within, both as an email sender and receiver. Apply that to an entire organization and watch stress levels go down and productivity skyrocket.

As a Sender
Goal: to move things along and not waste time.

2. Cut to the point. Literally.
• Fun challenge: take out 60% of what you’ve written.
• Reward: a succinct and powerful message. And you’re taken a lot more seriously.

“Words are free. It’s how you use them that may cost you.” -J. Martin

3. Simple errors:
• Proofread for misspellings, bad grammar, and other errors. Simple errors of the sort imply negligence and carelessness. And you’re taken a lot less seriously. Being busy is no excuse, everyone’s busy.

4. The Reply All button.
• It’s the email equivalent of junk mail. The only thing easier than sending an email is adding people to the list receiving it.

• Fun fact: if you want action, list only one name in the “To” field. With more than one name, it’s unclear who has the responsibility to act and becomes likely that no one will take it on.

“Reply All may be the most dangerous button on the screen. Count to ten before you unleash this plague on your victims.”-Ken Roman

That might be a bit harsh but conveys the seriousness of the issue. A sales rep from one of the CRM companies I was interested in had seven people on the chain the entire time. Dear God, why? I’ll never know.

5. Avoiding Email Tag:
• In the spirit of keeping emails short, at times, they end up lacking context, resulting in email tag. It’s when the writer sends a message and the reader gets to ask for clarification, and round and round we go. For example:

The goal is to replace the back and forth with one clear message that address everything, moving the conversation forward.

As a Receiver
Goal: to have an empty inbox at the end of each day

1. If it’s spam, unsubscribe then delete.

2. If it requires action, take the relevant action, or forward it to the person responsible for it, then delete or file it away.

3. If it requires action and you don’t have the time, “snooze” it (using the button) to the time window you’ve allocated to address such tasks. The message will re-appear in your inbox at the assigned time.

4. If it doesn’t require action, either delete it or file it in the relevant folder. For emails that don’t belong in a specific folder, file them in the “General” folder. Either way, out of sight, out of mind.

When NOT to email:
Goal: to not make a situation any worse than it already is

1. When angry or emotional:
• Sleep on it. No matter how tempting it is to respond. In fact, the more tempted we are the longer the wait to cool off and respond with a clear head. I’ve never once regretted postponing sending a highly emotional message. On the contrary…

2. When cancelling on short notice:
• We get to decide what “short notice” is given a situation but typically two to six hours prior to the appointment should probably be done with a phone call, otherwise we risk the other party not receiving the message in time. 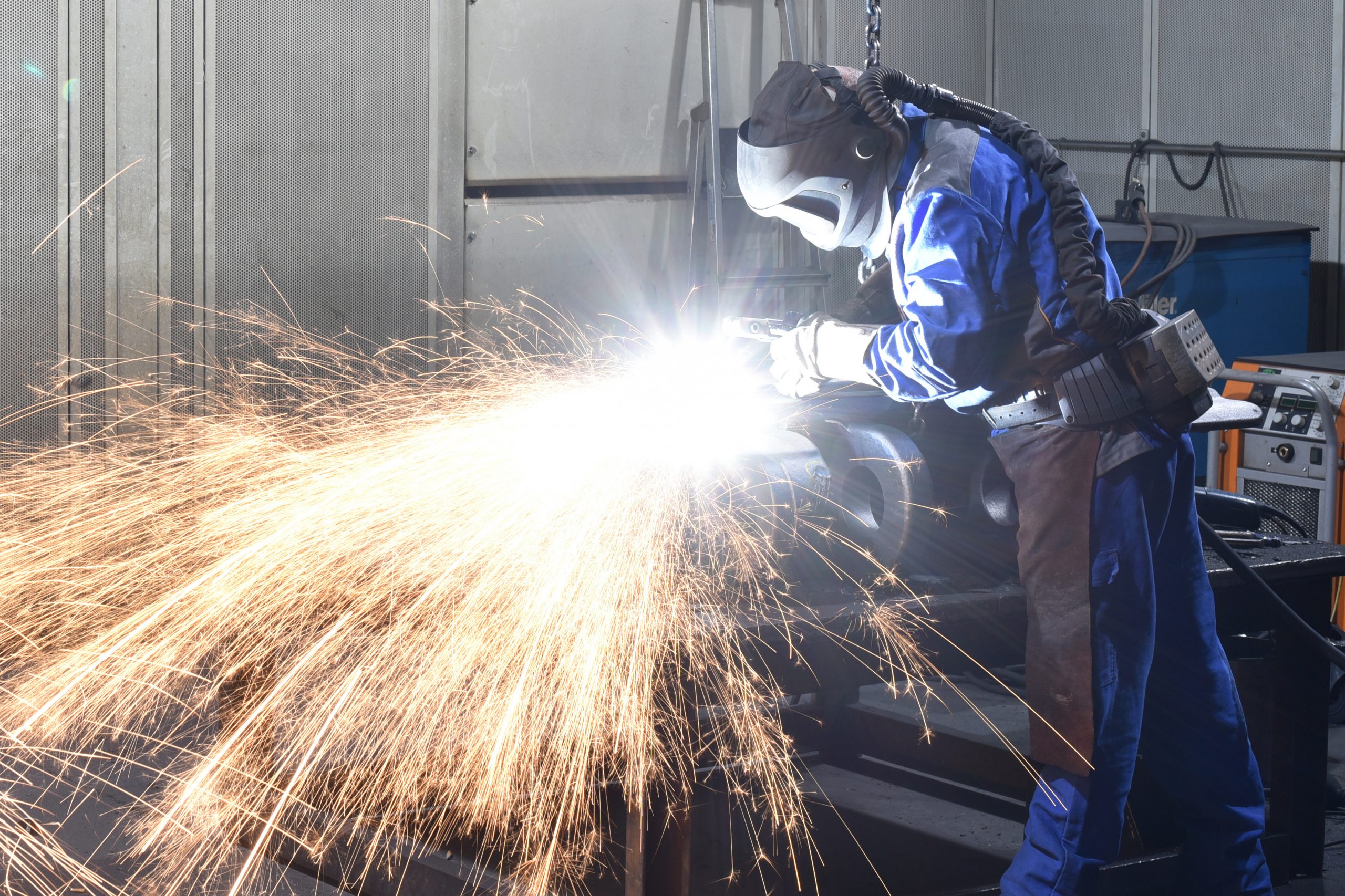 I’ve been a loyal Starbucks customer for 20+ years, mainly because of the consistency in their service and product. However, one of the locations close to me nowadays is a true test of patience; horrible attitude towards customers, lack of consistency in drinks and, worst of all, employees backbiting about each other, their superiors, and … 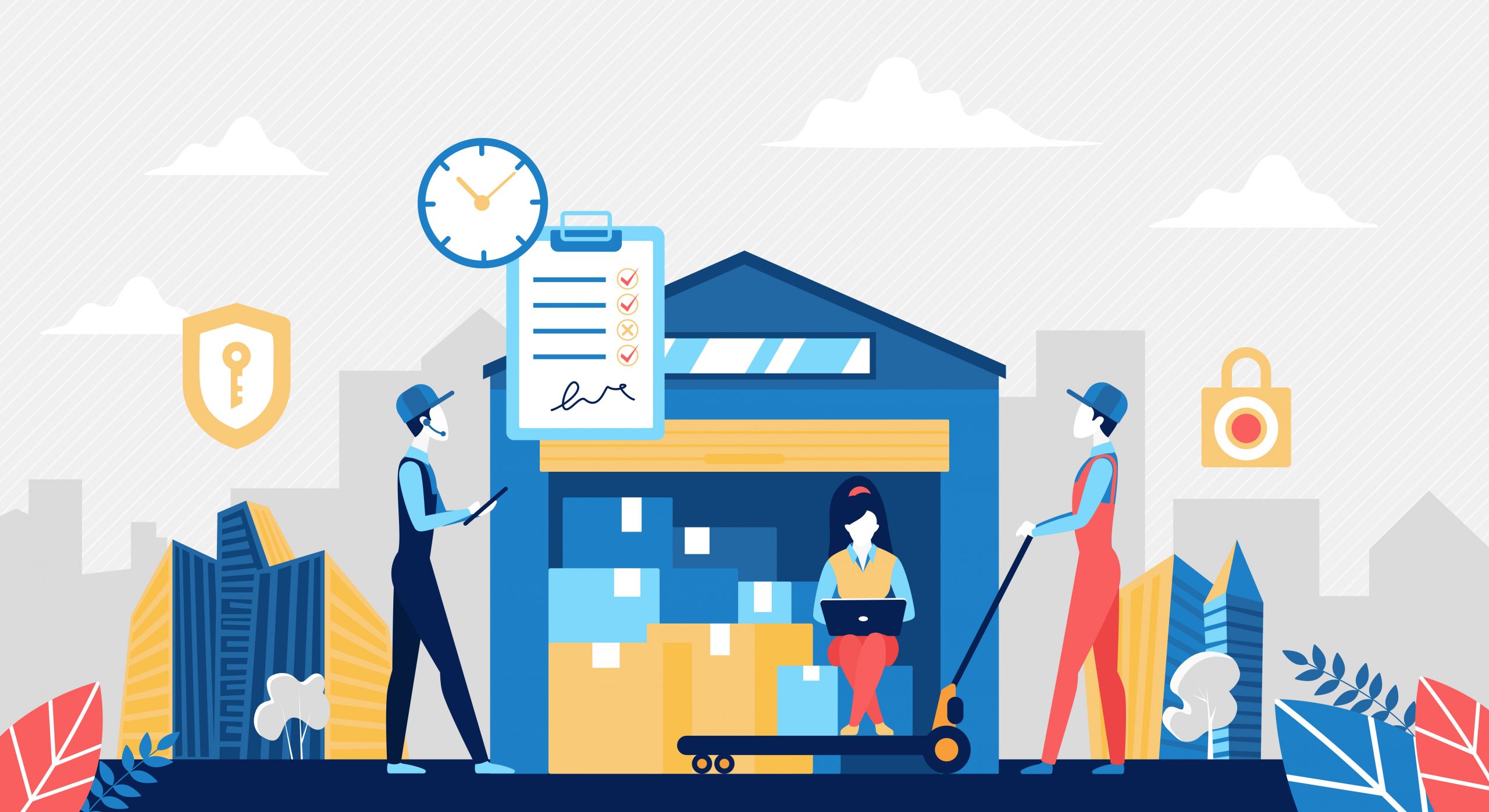 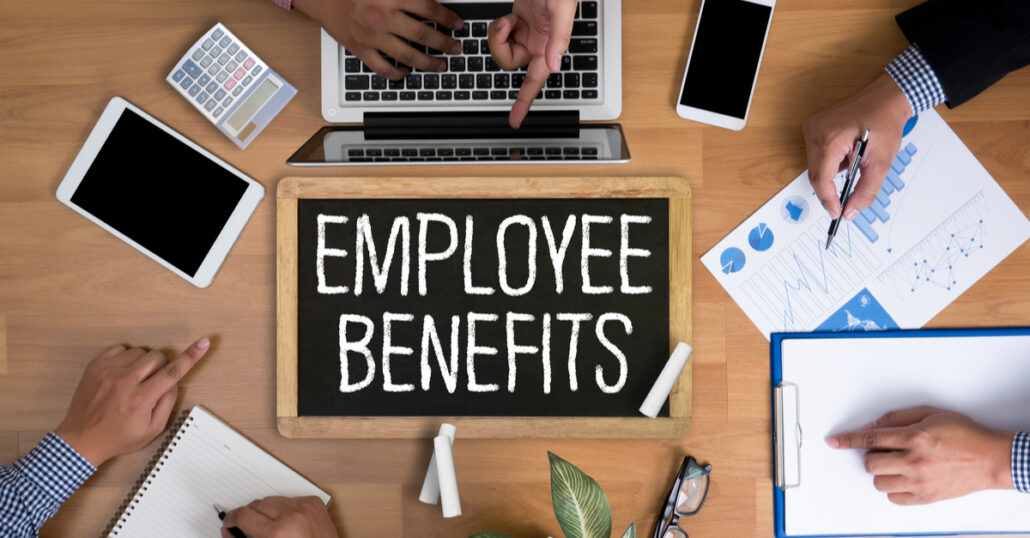 Benefits Administration A company’s benefits package can be a very significant part of its total expenses, but in many companies, benefits are not really viewed as expenses. Instead, because of the need to hire and retain top-quality employees, the benefits package is considered a key asset that must be maintained if not increased. While a … 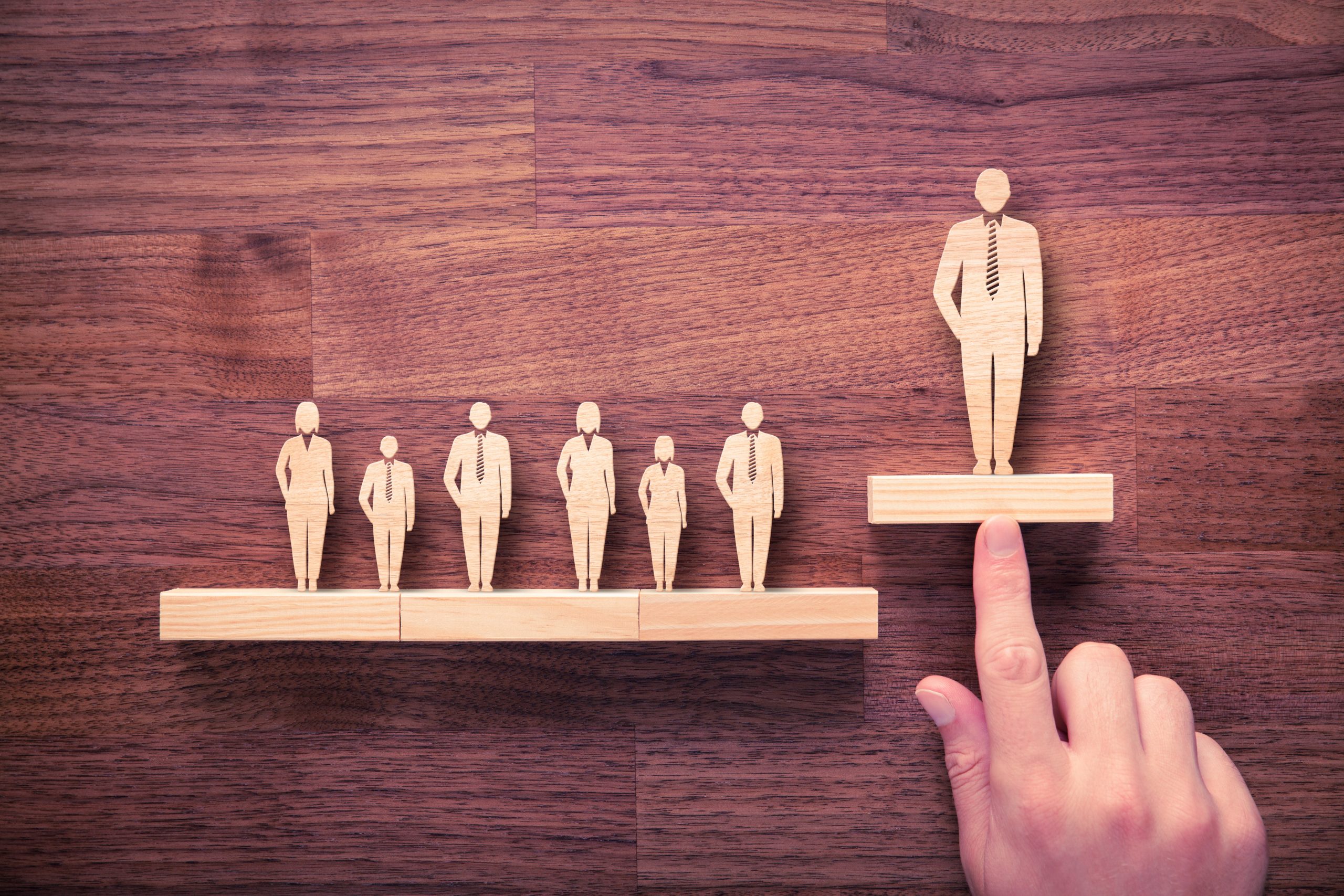 Strong leadership is a prerequisite for good cost management. Cost leadership starts with the CEO or business unit head and cascades down through the top management team. They need to build a tough cost culture and be good role models in their personal behavior. They need two key staff functions to be very active supporters … 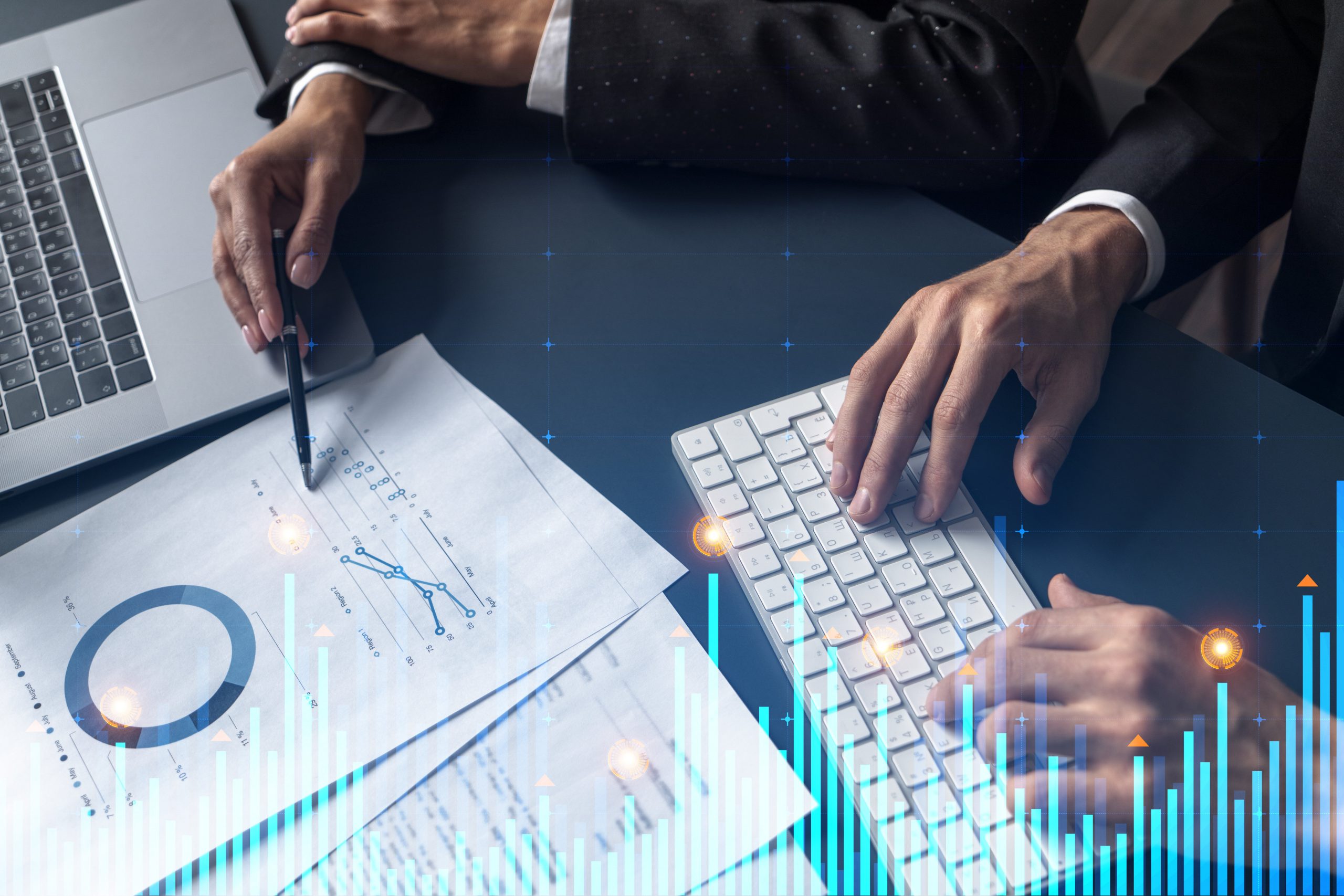 “If the company’s problem did not lie in revenues, it could only stem from expenses.” -Carlos Brito, AB InBev Simply put, Zero-Based Budgeting (ZBB) is a radical cost-control program that foresees a complete annual revision of all the company’s spending. In zero-based budgeting, managers are responsible for creating their budget from “zero costs” every year, … 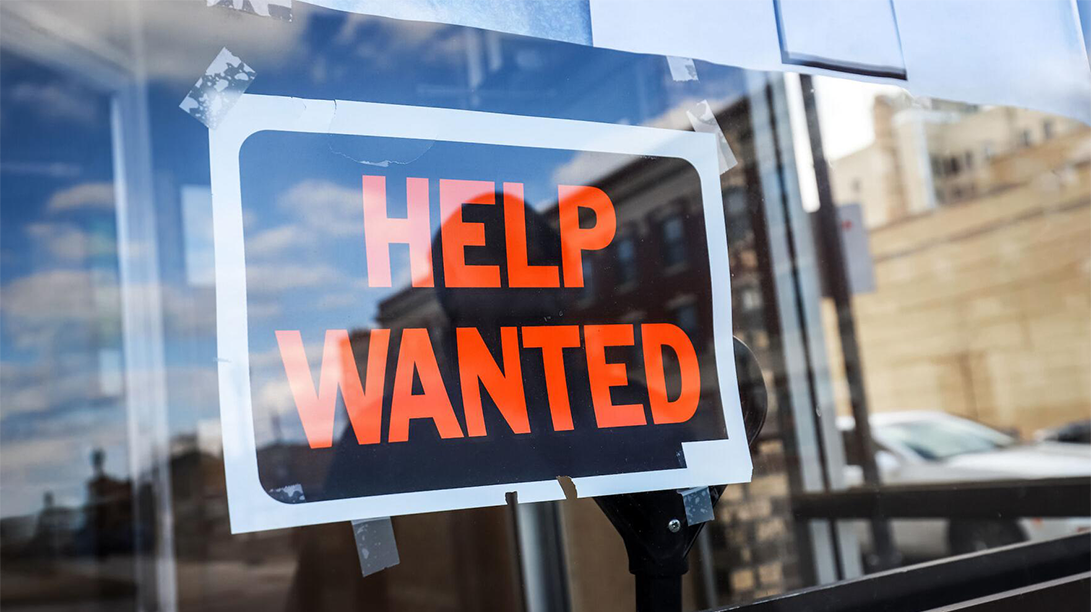 People Cost The cost of people is the most difficult cost to manage. Because it is so tricky it is usually left until last in any cost-cutting program and any discussion of cost management. Why is people cost so problematic? First, people cost is very sticky. Once people are on the payroll it’s hard to … 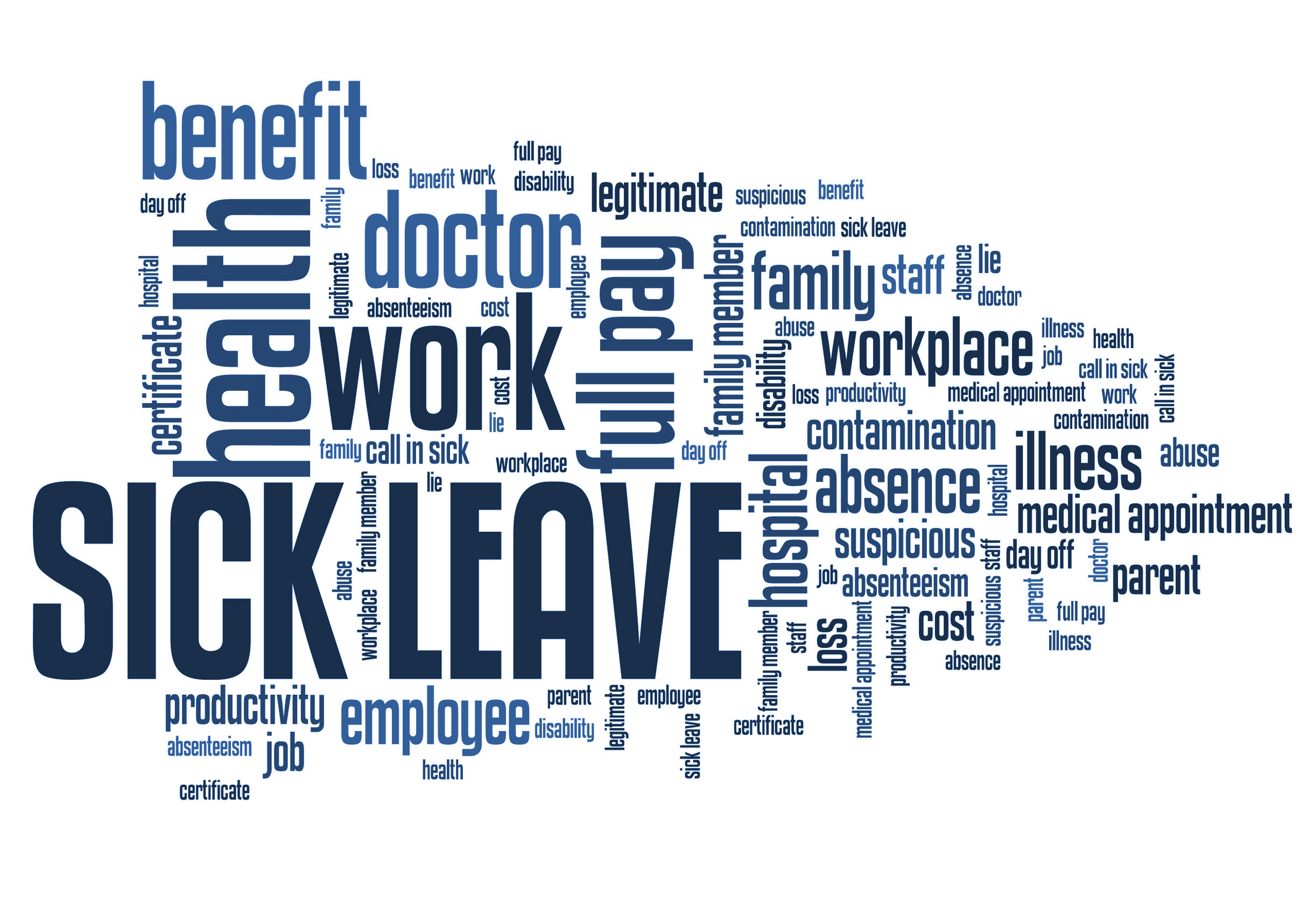 Read
Load More
Work With Us